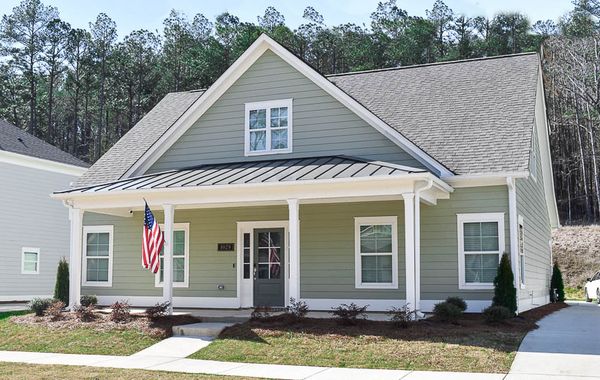 Leeds is a thriving city named an Alabama Community of Excellence and recently listed as the third best city in the state for future wealth and growth. Founded towards the end of the 1800s thanks to the booming cement factory industry, Leeds gradually became a suburb of Greater Birmingham. Over time, Leeds switched from being recognized as a suburb of the Greater Birmingham area to becoming its very own city. Complete with thriving businesses and industries, its own school system, dining, shopping, and entertainment. Leeds has everything you need in a tranquil and accessible home community.